Bassist for the amazing Joe Cocker since September 2001.

She performed in “For Your Consideration” as Talk Show Bassist with Joe Satriani and CJ Vanston,

Many articles in Bass Player Magazine (France, US, Germany, Uk). 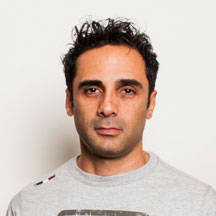 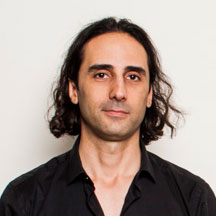 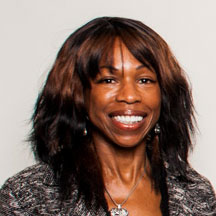 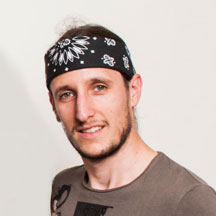